University of London Institute in Paris

The rationale behind this workshop has aroused from the observation made by several scholars that, in spite of the creation of the European External Action Service, events such as the Arab uprisings or the crisis in Ukraine have exposed the systematic failures of European and EU foreign policies. In a world that is increasingly religious, where universal norms are being contested by illiberal powers, many agree that there is a need for self-reflection and to critically review EU foreign policy.

Academics and policy communities have in recent years pointed to the lack of attention of European diplomats and EU external relations policy-makers to the vulnerable, socio-economic inequalities, the gap between centres and peripheries, as well as to the lack of prospects for the youth.In a way, these assertions resonate with several recent attempts to propose a decentred agenda for the study and practice of the EU’s actorness in international relations (Fisher Onar and Nicolaïdis 2013; Keukeleire and Lecocq 2018), and foster further debate on Eurocentrism, including on the EU’s practices of geopolitical othering that orientalises other parts of the world (see Said, 1978; Spivak, 1988; Chakrabarty, 2000).

As such, decentring aims at overcoming the continued prevalence of territorial imagery in European policy-making (Diez, 1996), the exclusionary practices exercised along the EU’s borders as well as internally (van Houtum and Boedeltje, 2009; van Houtum and Pijpers, 2007), and, accordingly, the widespread ‘violent’ practices applied in the formation of bounded identities (Ashley, 1988). Bar a few exceptions,  such questions, formulated in the framework of critical social science theories, have barely entered the realm of European Studies so far (see Borg and Diez, 2016). 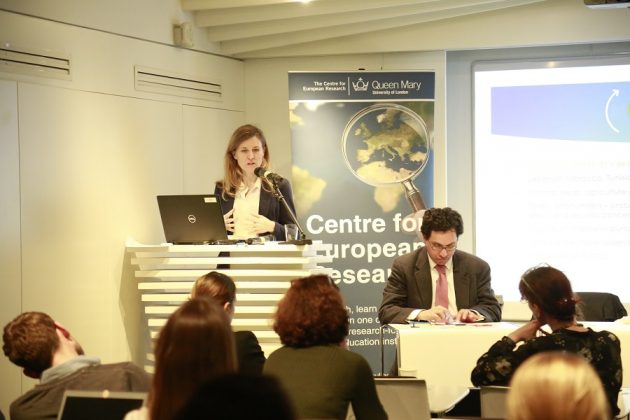 In light of this, this research seminar, held at the University of London Institute in Paris (ULIP), has departed from prevailing conceptualisations of European foreign policy and offered a cross-disciplinary insight on EU foreign policy, and a debate on methodologies and on how to operationalise novel, decentred analytical perspectives for EU foreign policy. It engaged both young and senior scholars as well as professionals from the field of diplomacy in a fruitful discussion on the place, role and possibilities of a decentred EU in world politics. The seminar was seen as the first step in a collective effort to finetune a detailed decentring approach that will benefit both the academia and policy-makers, and result in a collection of special issue articles published in an academic journal (several participants have already expressed their interest). 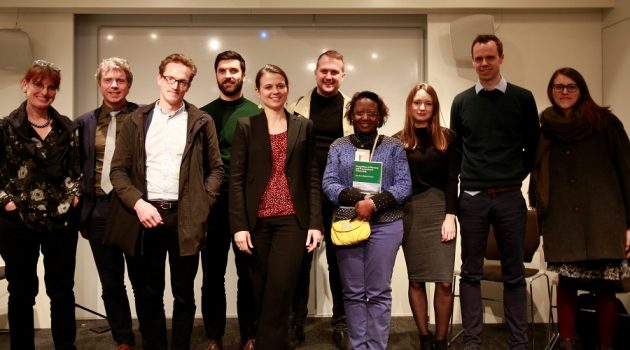 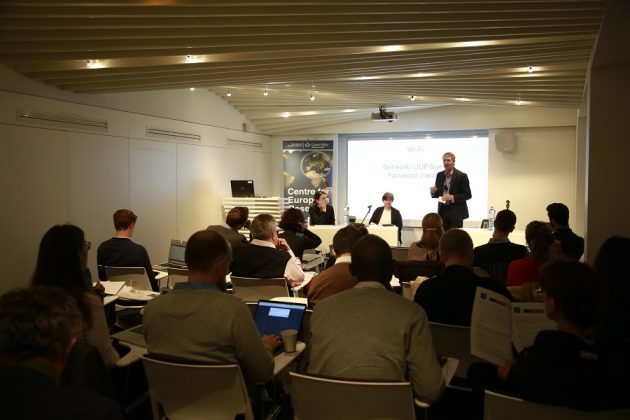