The international conference “Civil society in Ukraine: Building on Euromaidan legacy and dealing with conflict” took place on 21 November 2017 at the National University of “Kyiv-Mohyla Academy” (Kyiv, Ukraine) with the financial support of the UACES Small Event Grant, Ukrainian European Studies Association and Jean Monnet Centre of Excellence in European Studies at the NaUKMA. 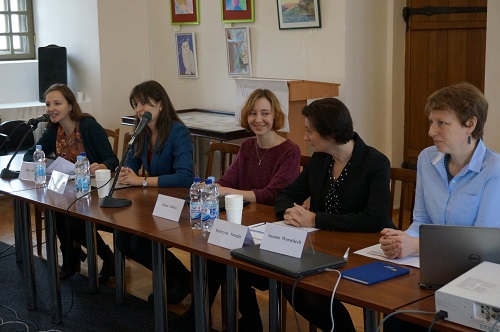 The three panels brought together 12 scholars representing various universities and organizations. The papers presented at the conference addressed the issue of civic networks in post-Euromaidan Ukraine, the role of volunteers in stimulating reforms and transforming state institutions, the evolution of Ukraine’s think-tank community, the tensions between professionalism and activism in regional governance, journalism and LGBT activism, as well as the role of civil society in generating bottom-up narratives of conflict resolution, mediation and dialogue facilitation. 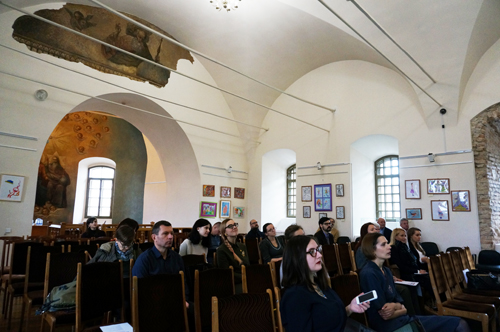 Kateryna Smagliy (Kennan Institute Kyiv Office), Viktor Stepanenko (Institute of Sociology, National Academy of Sciences of Ukraine) and Vyacheslav Likhachev (NaUKMA), as discussants of the three panels, offered spot-on comments on the presentations and so laid the ground for a fruitful debate with the audience.

All papers have been subsequently published as a Special Issue on Civil Society in post-Euromaidan Ukraine (co-edited by the three organizers) in the Kyiv-Mohyla Law and Politics Journal (volume 3/2017). 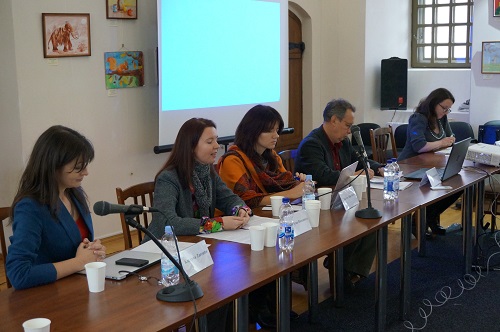 In the week preceding the conference, a series of short columns (in Ukrainian) on each of the papers has been published as a special project “Euromaidan Legacy” on Ukrainska Pravda – Zhyttia (one of Ukraine’s most reputable online outlets), to promote the conference and the special issue. Some columns have as many as 21,000+ views and 1,000+ shares. 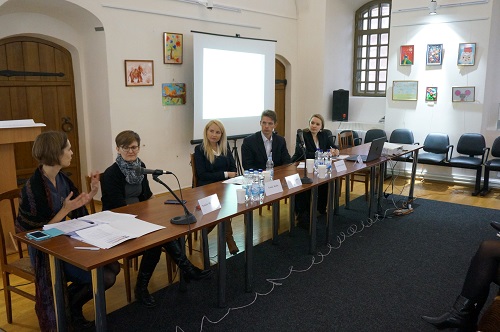 An article drawing on the discussion at the conference (co-authored by Natalia Shapovalova and Olga Burlyuk) has been published with the Carnegie Civic Research Network.

This event was supported by a UACES Small Event Grant. To apply for a grant for your European Studies event, visit the funding page.

Only UACES members are eligible to apply for funding. Join UACES here, to become part of our global interdisciplinary membership and to start enjoying the benefits.