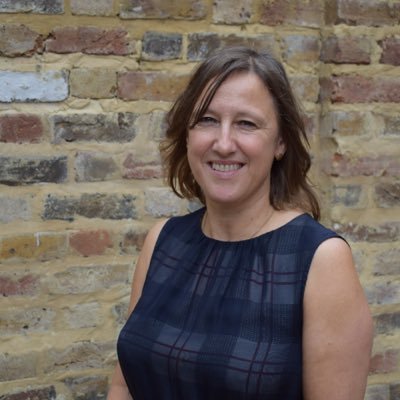 Fifty years ago on 1 December 1967 a small group of UK academics gathered in Chatham House, London, to address a pressing question: how to support the study, in the UK, of what was happening ‘on the continent’, namely, European integration? Within a year the group had named itself UACES, five years later the UK had joined the EEC, and what Alan Milward called the ‘European studies movement’ in the UK’s universities was born.

In December 2017 many of us are as motivated as were our predecessors to explore, preferably with our students, what it means to be an EU member state or, in the case of the UK, a future ex-EU member state.  We expect to be able to do so free from attacks on our academic integrity, and UACES recently published a statement in support of all of its members to this effect.

Not only that, but UACES has seized on its golden anniversary to share the milestones of the Association’s history with its members.  On 12-13 October 2017 in Florence, the Historical Archives of the European Union opened its vaults to reveal the newly-deposited UACES papers.  Colleagues discussed their contents and reflected together on how archival records help enrich our current scholarship on Europe. On 14 December 2017 in Brussels our honorary President, Dame Helen Wallace will chair an evening round table where speakers will critically appraise current EU plans for the ‘future of Europe’.  Finally, we round off our 50th anniversary celebrations in festive style on Friday 8 December 2017 with an evening of memories and conviviality at the British Academy, London.

None of the above events would have been possible without the creativity of the UACES staff and committee who have in recent months turned their minds to strategic thinking about UACES’s next fifty years.  The new editorial teams of the JCMS and JCMS Annual Review met this summer with the publishers and UACES officers to identify opportunities for mutual growth.  We have raised funds to develop the UACES Student Forum which held its first Doctoral Training Academy event at Manchester Metropolitan University on 4 November 2017. We have created an Early Career membership option for recently-graduated PhD students. We are forging fresh connections with ESCA-World under its new chair, Nico Groenendijk. And we continue to pour passion into the annual conference. Krakow 2017 was a delight and we look ahead with great pleasure to Bath 2018: the call for papers is open.

Become a member of UACES to connect with others working, researching and teaching in your field of European Studies and to start receiving a range of benefits.